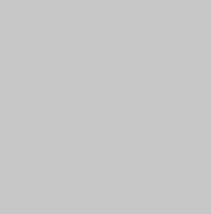 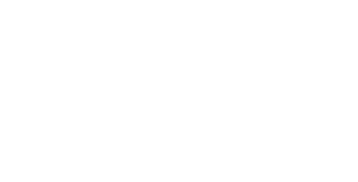 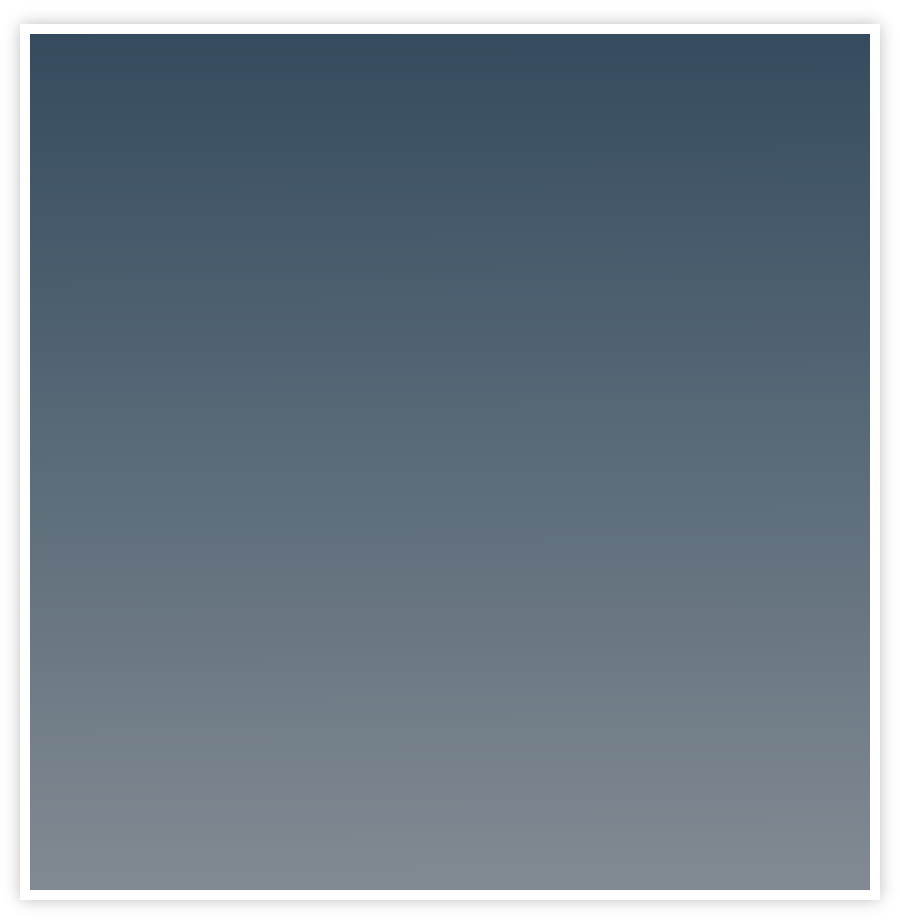 Right to be accompanied

is called for,the meeting should be ended and a formal hearing arranged at which the worker will have the right to be accompanied.

The right to be accompanied does not depend on the length of time a worker has worked for an employer.

Record, record and record...It is important that you keep a record of any disciplinary and grievance procedures. Record dates, time and events and what is said in any meeting. This will provide a vital record for your defence.

Informal discussions or counselling sessions do not attract the right to be accompanied unless they could result in formal warnings or other actions. Meetings to investigate an issue are not disciplinary hearings. If it becomes clear during the course of such a meeting that disciplinary action